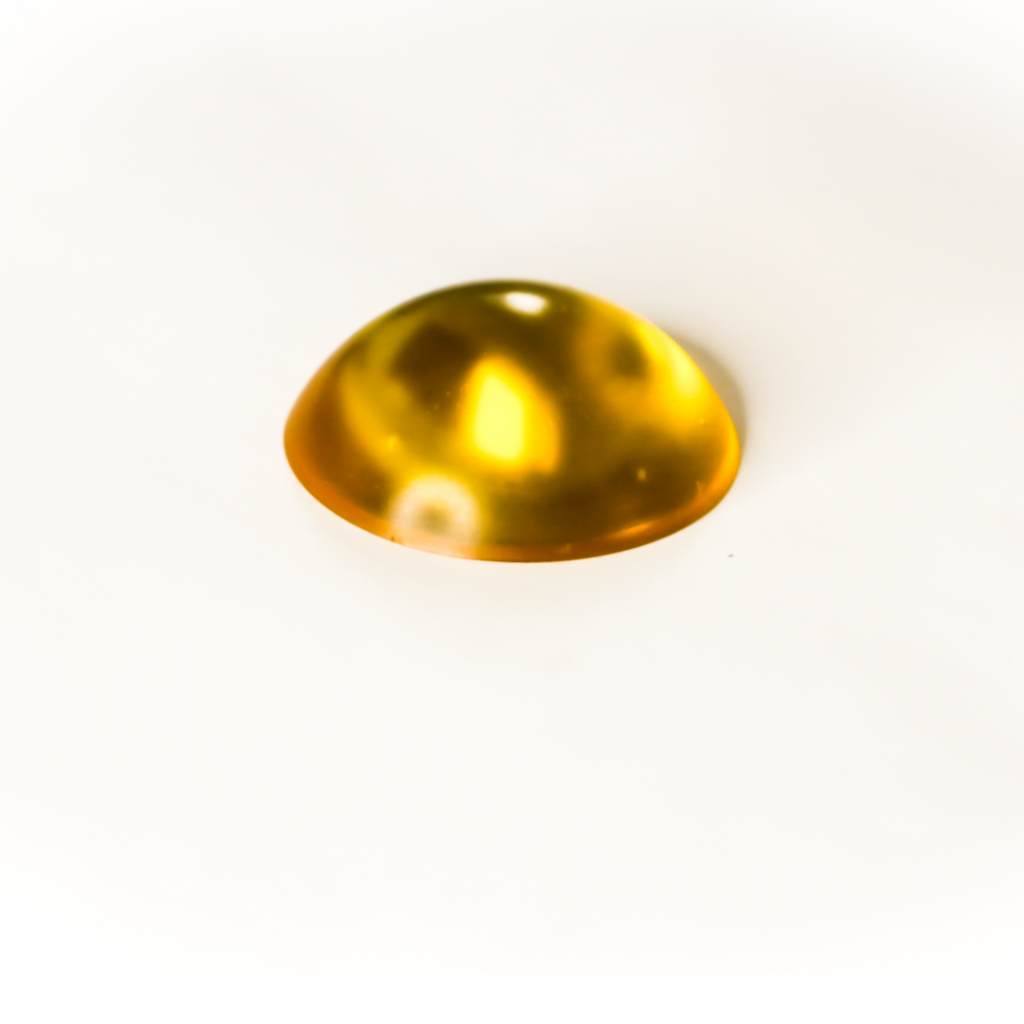 Uniquely programmed to neutralize over 30 different types of noxious EMR fields with a harmonizing effect to the boundaries of a property.

Orgone Effects® is Celebrating its 20-year Anniversary.launching the new Stellar Dome Gold® and it’s naturally a limited edition. (only 1000 units will go on sale). A great keepsake!

Ley Lines (a radiant, healthy earth radiation Grid Line) create a healthy radiance, and up until now, there has been no other product in the world which can re-create that quality of energy…. Until the Stellar Dome® Gold was developed!  The Stellar Dome® Gold creates that beautiful radiance the same as a Ley line.  An example of beautiful Ley Lines are the energy lines that cross at Stone Henge, and the energy lines that a lot of European Cathedrals are built on.

5G radiation, high solar wind speeds and certain days of Mercury Retrograde all interfere with the Ley Line radiance, however, the Stellar Dome® Gold is not affected by these noxious energies.

The Stellar Dome® Gold performs the same the standard green Stellar Dome® which has been tested for 100% effectiveness against 5G in February, 2019 in Dickson, Canberra where 5G was actively operating.

The Stellar Dome® Gold is unique in the world; having the ability to harmonize over 30 different types of noxious EMR fields (view list here) clearing whole buildings as you walk in.

The beauty of the Stellar Dome™ Gold is that it is totally portable and very popular for personal EMF protection when you’re out and about and while traveling. Simply carry it in your pocket or handbag.

To Activate:  Remove the Stellar Dome® Gold from the packaging and place on the floor, bench or desktop in your home or workplace. There is no need for the Dome to be placed in a central location.

The Stellar Dome® Gold is portable for EMF protection in a whole building.  Simply place in your handbag or pocket when you’re out and about.

“Hi Gerard, My name is David from Pennsylvania U.S.A. and I just received my Space Clearing Dome and wanted to thank you and your team for this amazing product.  I felt the difference immediately and the air “lighter” and “crisp”, and my 2 year-old had a total shift in his spirit.  Thank you again.
David, Pennyslvania, USA.

The Space Clearing Dome is unique and may be the only Harmonizer in the world that has the ability to potentially harmonize ALL of the following sources of noxious EMR fields: –

How is EMR affecting our health and making us feel?

Where should I place the Space Clearing Dome?

The optimum position to place the Space Clearing Dome is somewhere central within the apartment/unit or office on a hard surface i.e. kitchen bench, desktop or on top of the fridge.

In addition, some people like to use the Space Clearing Dome for added personal EMR protection while they’re out and about and carry it in their pocket or handbag.

What is the difference between the Stellar Dome™ Gold and the Geoclense®?

The Stellar Dome®, Stellar Dome® Gold and the Geoclense® all harmonize over 30 different radiation fields to the boundaries of a property.  However, if you have mould and/or vaulted ceilings in your home, you would benefit more from having a Stellar Dome® Gold.

The Stellar Dome Gold does not remove the mould, it neutralizes the harmful EMF charge which comes with the presence of mould in a roof cavity.

What is the difference between the original Space Clearing Dome and the Stellar Dome® Gold?